if your business plans don't include apps, your plans are not finished

We analyse competitive business and design your needs to achieve your goal. Expertise in mobile application conceptualization, development and advanced data services and audio/video streaming solutions for IOS & ANDROID applications

Building the application several times to cover each operating system can be an expensive. In many cases this can be avoided by using a framework that allows the application to be built once and then compiled for different operating environments.

Sometimes applications need to use the specific features of a particular operating system. In this case there is only one option – building the application for a particular OS.

Native app is built for a particular device and its operating system, it has the ability to use device-specific hardware and software, meaning that native apps can take advantage of the latest technology available on mobile devices such as a global positioning system (GPS) and camera. This can be construed as an advantage for native apps over Web apps or mobile cloud apps. 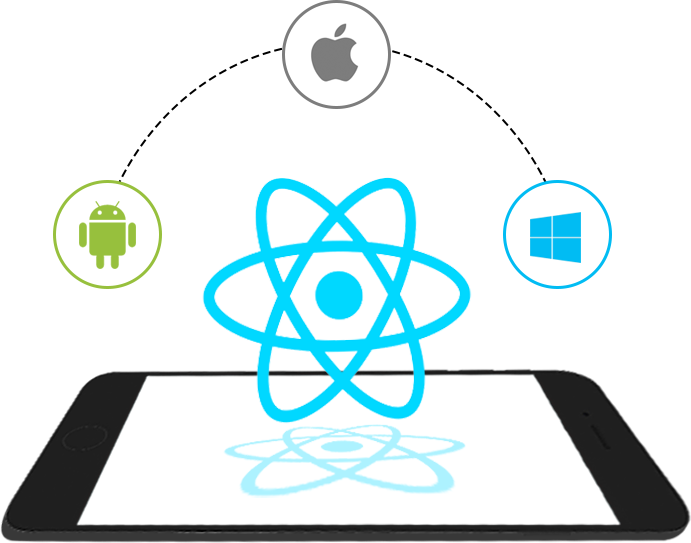 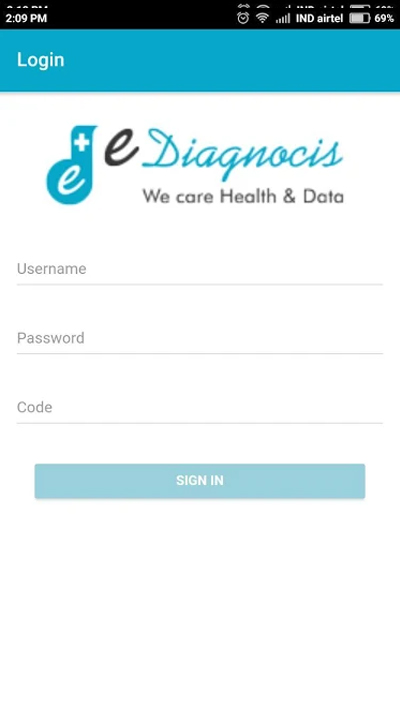 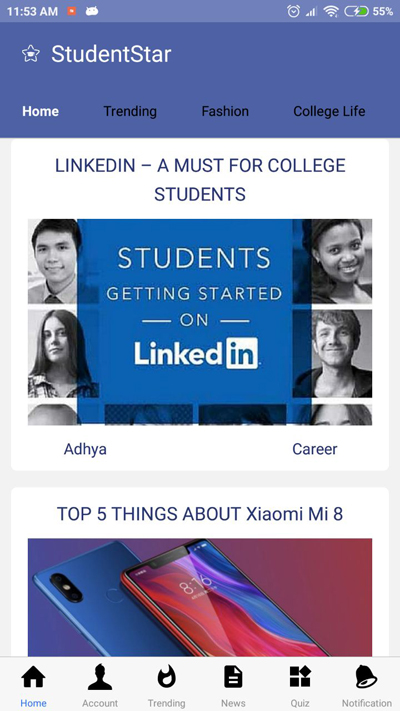 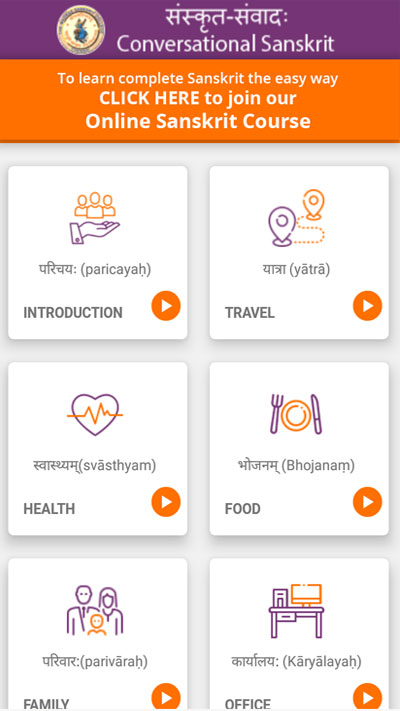 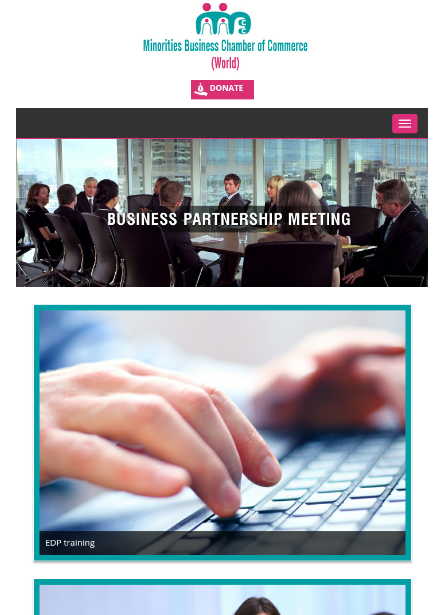 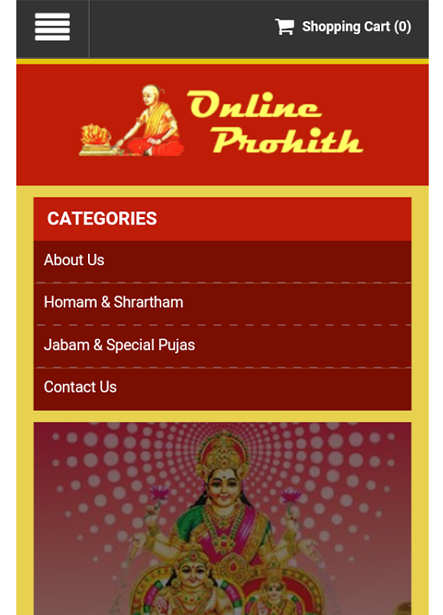 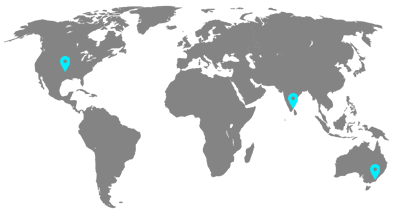